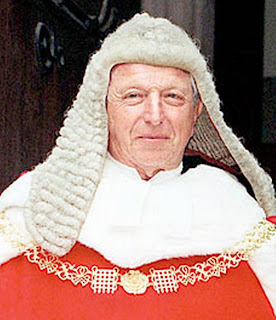 
Two British soccer players, one White, one Black, find themselves in court for having their way with some drunken Welsh floozy.  One of them is acquitted - but the other one gets five years.  Guess... which... one...?  http://www.mirror.co.uk/news/uk-news/ched-evans-guilty-of-raping-woman-800974

Americans really need to wake up and take a closer look at what is going on in Britain, because Britain is used as a testing ground for what the ruling judaeo-masonic cabal has planned for the US:  a satanic jewdicial system.  CCTV cameras on every street and corner.  Race mixing.  A grinding, progressive tax structure that mechanically harasses the middle class even though they are the ones mainly supporting it.

The downtrodden Brits seem to have retreated into a haze of drugs and television in a desperate effort to escape the reality of their claustrophobic little police state.  Things aren't quite so bad here in the US... yet....   But don't be deceived: whatever succeeds for the cabal in Britain soon finds passage to America.