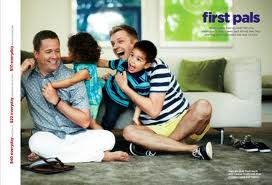 Todd Koch and Cooper Smith are the two twinkies shown hamming it up with their adopted kids. Well, give things some time and the risks inherent in their disease ridden lifestyle will start making themselves felt.

JC Penney has jumped onto the fag wagon with an ad featuring these two fudge packers and their "children"  in its June catalogue.  Of course, everyone's all hugs and smiles in this fruity photo op, and the accompanying blurb is conveniently vague, so that few will catch the hidden agenda at work in America's corporate suites.  They're doubtlessly cultivating the queer customer in their lust for quarterly profits, but in the end you and I will be the ones picking up the medical tab for these queer's diseased and misspent lives....


My dozen of readers will understand exactly who is behind the push for faggotry - seen throughout the Western world - and what their nefarious motives are. 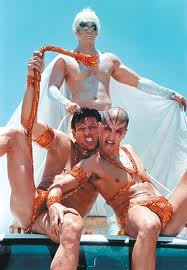 
Homos are many times as likely to be assaulted, or die from  murder, suicide, etc:

- or get caught in pederasty stings.

Their rate of STD infections is many, many times higher than straight men:

The average life expectancy of a male homosexual in the US today is about 58 years: 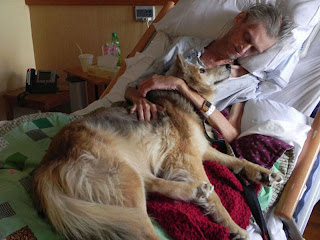