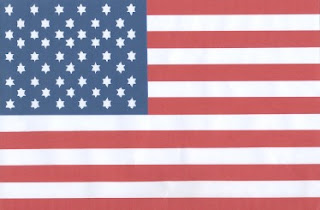 HR1433... did you hear anything in the msm about this proposed law?   Don't feel bad, neither did I, or anyone else in the country.  Anyone other than Jews and their shabbos goyim that is.   Basically, Israel gets a blank check drawn on American taxpayers.  This is on top of all the other $$$billions in handouts they get from the US... and Germany... and Britain... and Ireland..........  Why?  Because in the end, who's more important to US lawmakers: Americans or some vicious little provocateur nation halfway around the planet?  Just kidding there!  We all know who's more important to them.  A lot more....

Congressman John Sullivan voted for the handout... along with 410(!) other Congressmen.   Only two voted against it: Ron Paul and John Dingell.  How'd your Congressman vote?

Posted by Citizenfitz at 3:04 PM